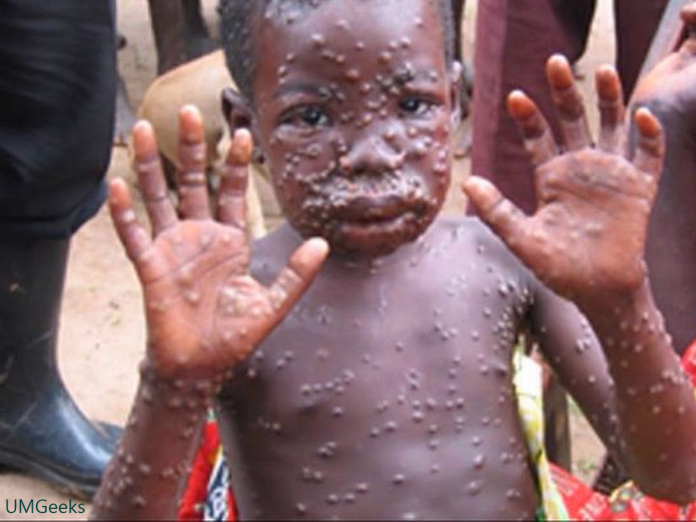 Monkey Pox: How Dangerous is the Monkey Pox that has spread to 12 countries around the world and what is the treatment for it? Monkey pox causes rashes and blisters on the body. There are at least 12 countries in the world where more than 80 cases of monkey pox have been confirmed.

The World Health Organization says another 50 suspected cases are being investigated. However, without naming any country, the agency warned that more cases were likely to be reported. It should be noted that in nine European countries, as well as in the United States, Canada and Australia, an infection called Monkey Pox has been confirmed.

Monkey pox is most common in remote areas of Central and West Africa. According to the UK’s National Health Service, it is a rare viral infection that is usually mild in effect and most people recover within a few weeks.

The virus does not spread easily among people and therefore the risk of its widespread spread is very low. There is no specific vaccine for monkey pox, but the smallpox vaccine provides 85% protection because the two viruses are very similar.

Read More: Omicron: Where did the new strain of corona virus come from

How Common is Monkey Pox?

The disease is caused by a virus called monkeypox, which is a branch of a virus such as smallpox. It is found mostly in remote areas of Central and West African countries, near tropical rainforests. There are two main types of this virus, West African and Central African.

Two of the infected patients in the UK had traveled from Nigeria, so they are likely to be infected with the West African strain of the virus, which usually has a mild effect but is still unconfirmed. Another case has been reported in a healthcare worker who is said to have transmitted the virus to a patient.

There is no known contact or travel history with more recent affairs. This seems to be due to the spread of the community in the UK. The UK’s Health Security Agency says anyone with a fear of being infected should see a health professional.

What are the symptoms?

Early symptoms include fever, headache, swelling, back pain, muscle aches and general nausea. Once the fever goes away, rashes can form on the body that often start on the face, then spread to other parts of the body, usually the palms of the hands and the soles of the feet.

The rash can be very itchy or painful. They go through various stages before turning into grains and later these grains dry up and fall off but later they can be scarred by wounds. The infection usually goes away on its own and lasts between 14 and 21 days.

How can it be?

Monkey pox can spread when someone is in close contact with an infected person. The virus can enter the body through broken and torn skin, respiratory tract or eyes, nose or mouth.

It was not previously described as a sexually transmitted infection, but it can be transmitted through direct contact during sexual intercourse. It can also be spread by contact with infected animals such as monkeys, rats and squirrels, or by infecting objects such as bedding and clothing.

How dangerous is this?

Most of the effects of the virus are mild, sometimes similar to chicken pox, and clear up on their own in a few weeks. However, monkey pox can sometimes be more severe, and there have been reports of undiagnosed deaths in West Africa.

Are gay men more at risk?

Although some cases have been reported in gay and bisexual men who are bisexual, anyone who comes in close contact with someone who has monkey pox may be infected. The UK Health Security Agency says a “significant proportion” of recent cases in the UK and Europe have been found among gay and bisexual men, so we are particularly encouraging them to Be vigilant about their symptoms and seek help if they have any concerns.

How common is it to spread?

The virus was first identified in a captive monkey and has been reported in 10 African countries since the 1970s. An epidemic broke out in the United States in 2003 and was first observed outside of Africa. In patients, the disease came from close contact with prairie dogs that were infected with small mammals imported into the country.

A total of 81 cases were reported at the time, but no deaths were reported. Nigeria saw its biggest epidemic in 2017 with 172 suspected cases and 75% of the victims were men between the ages of 21 and 40.

Read More: Antibodies are being developed in novel ways

What is the treatment for this?

There is no cure for monkey pox, but the spread can be controlled by preventing infection. Smallpox vaccines have been shown to be up to 85% effective. The UK has purchased a dose of smallpox vaccine, but it is unclear how many vaccines can be given. Antiviral drugs can also help treat it.

Should the public be concerned?

Experts say we are not on the brink of a national pandemic and the risk of an outbreak is low, according to the UK Health Security Agency (UKHSA). Jonathan Ball, a professor of molecular virology at the University of Nottingham, said: “The fact that monkey pox infects only one out of 50 patients is an indication that the virus is less contagious. 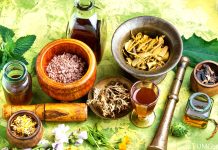 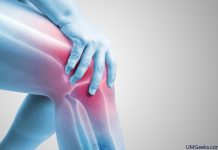 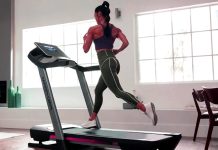