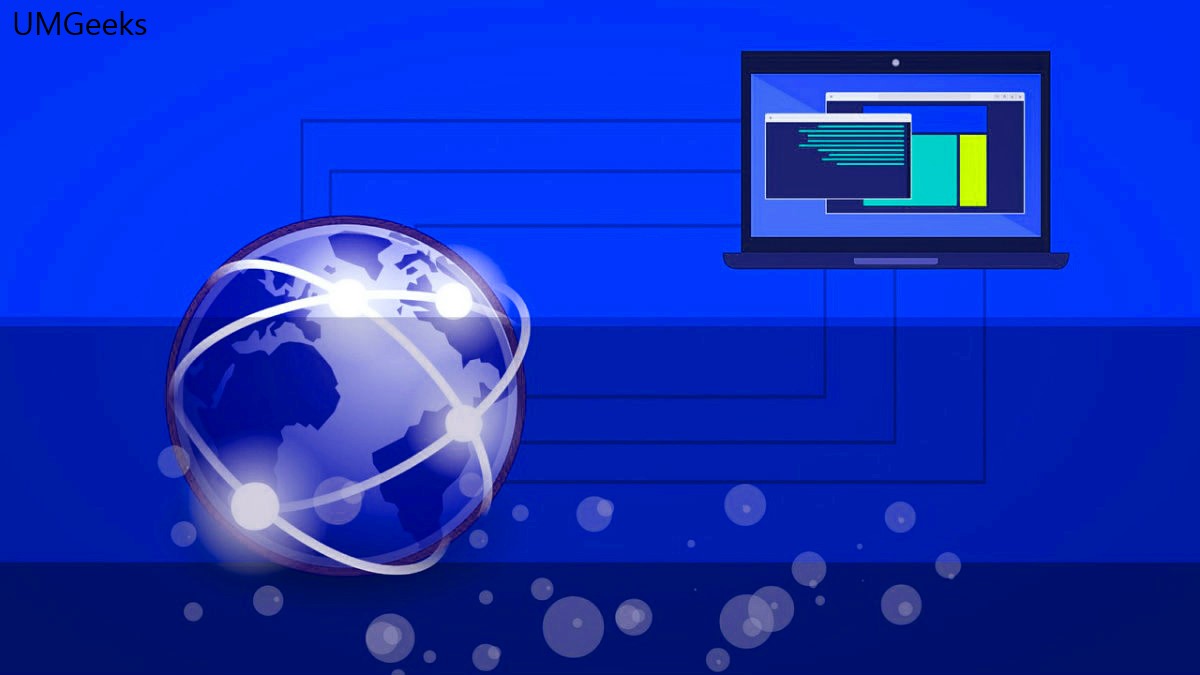 At that moment, our hair stood on end, said Sebastien Zoebel, recalling the closing of the Hydra, the world’s largest marketplace on the Dark Net. The site was a hotbed of cybercrime or internet crime, with drug and illicit goods being traded for more than six years. But after learning of this, German police raided its servers and seized bitcoins worth about ً 25 million.

“We’ve been working on it for months, and when we finally got it, we realized we’ve done a great job,” says Zoebel. Police say there were 17 million customer and 19,000 seller accounts registered at the marketplace, which now have police seizure notices affixed to them. Written in Russian, Hydra delivered drugs to many countries in a single day.

Read More: How is the drug trade on the Dark Web strengthening its roots in the US and Europe

Hydra (DarkNetSite) specializes in delivering goods to customers on the same day, and for this purpose its operators would pre-hide packets in public places and then inform their customers. Many major markets on the Dark Net have been shut down in the last six months, but the Hydra website has not been brought under police control.

The website was launched in 2015 and contained drugs, hacked content, forged documents and illegal digital services such as bitcoin mixing. In Coin Mixing, cybercriminals convert stolen digital coins into legitimate coins. The site was written in Russian and had sellers in Russia, Ukraine, Belarus, Kazakhstan and nearby countries.

Sebastien Zweibel says the operation to shut down the website was launched following a tip-off that the website’s infrastructure was to be installed in Germany. “We also received indications from US officials who were monitoring the activities of the Dark Net,” he said. So we started investigating in July or August last year.

It took several months to find out which firm in Germany was hosting Hydra. Eventually it turned out to be a seemingly ‘bulletproof hosting’ company. A bulletproof hosting company is one that hosts a website, content and criminal website without auditing and avoids providing information to the police.

Account holders on the Dark Net site now see this notice stating that the site has been taken over by the police. Zoebel said his investigators took the available evidence to a judge so that a warrant could be obtained to go to the server company and shut it down.

The company was forced to obey the police, otherwise its staff would have been arrested. Visitors to the website now receive a police notice stating that “this platform and the criminal material on it have been seized. Although German officials are celebrating their success, they say they fear other such websites could emerge until the Hydra-run group is arrested.

Read More: The Internet that can easily earn millions of rupees a month

“We know they’re going to find another way to run their business,” he said. They will probably try to create a new platform, and we will have to keep our eyes open. We don’t know the culprits, so finding out will be our next goal. ”

The news comes at a bad time for the Dark Net as more important websites have been shut down in recent months, either voluntarily or as a result of police action. Most of these websites gradually reduced their operations and then disappeared with a lot of money.

In January, administrators of the DarkNet website, which sells stolen credit information, shut down, citing health problems. Websites that have voluntarily shut down include the White House Market in October last year, Kenazone in November and the December Tours.

the most common way to shut down dark net sites was through an ‘exit scheme’ in which administrators voluntarily shut down the sites but lost all of their customers’ money. Take with you 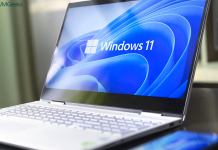 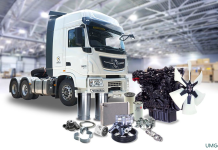