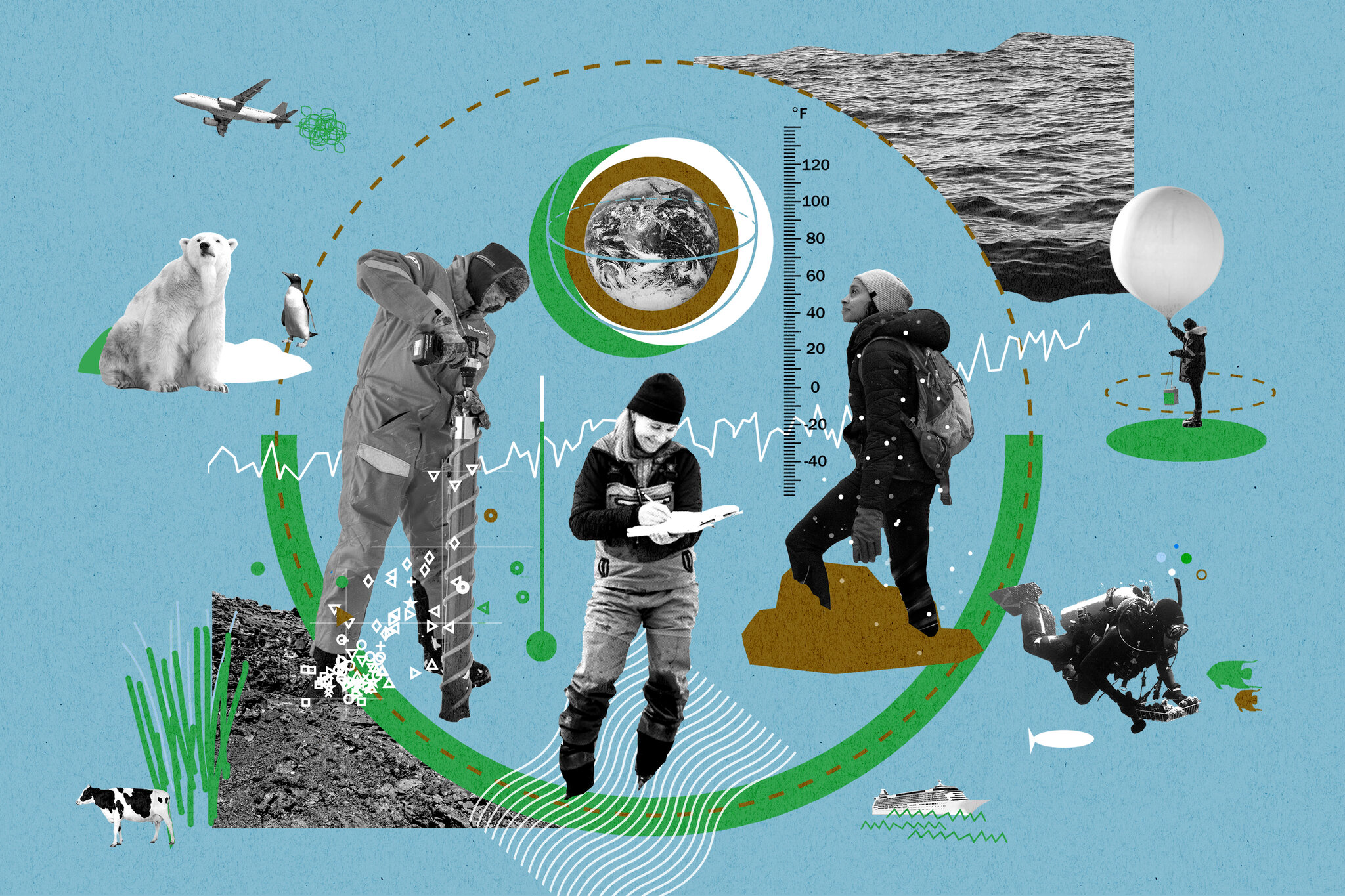 Scientists at the National Physical Laboratory in the United Kingdom are employing cutting-edge monitoring technology to track human impact on the planet more precisely than ever before. There are no shortage of frightening photos to emphasise the need for action on climate change, from disastrous wildfires to polar bears clinging to receding ice floes. However, gathering reliable statistics to measure the rate of change—and to assist determine how to address it—is far more difficult. Scientists at the National Physical Laboratory in Teddington, South West London, are employing more precise monitoring equipment than ever before to quantify pollutants and track our influence on the world.

Boreas, a laser spectrometer designed to gather and study methane—a greenhouse gas released by dozens of human activities, from agriculture to fuel combustion—is the lab’s newest tool. Boreas samples massive volumes of air at an unassuming telecoms tower in Heathfield, Surrey, 24 hours a day, in all weather conditions. The system uses a length of tubing loaded with small plastic beads that is cooled to -160 degrees Celsius to cryogenically separate methane particles from oxygen and nitrogen, which freeze at much lower temperatures. According to Emmal Safi, a senior research scientist at NPL, the goal is to quantify the relative concentration of different methane molecules and acquire a better knowledge of where the pollutants are originating from.

Related: Stop telling kids that climate change will kill them.

“While prior devices have been able to monitor methane concentrations, such data alone does not tell us much about the source of methane,” she explains. Methane is a molecule with one carbon atom and four hydrogen atoms surrounding it (its chemical formula is CH4). Different kinds of methane, known as methane isotopologues, can be found in the air. “Because different processes produce methane with very slight changes in the relative amounts of each isotopologue,” Safi explains, “the relative proportion of each can be utilized as a signature to establish its source.”

So far, the readings have revealed exactly what the researchers had hoped for: “We’re detecting methane with the hallmark of the northern hemisphere background—relatively clean air from the Atlantic—as well as some local agricultural sources,” adds Chris Rennick, another Boreas higher research specialist. “It all depends on the wind direction on any particular day. “What sets Boreas apart is its potential: NPL plans to create more devices like it in the future and deploy them in various locations, including the Arctic, where enormous volumes of methane could be trapped under permafrost.

We’re contributing to the UK’s methane emissions estimations with data from our Heathfield facility,” Rennick explains. “However, there are many additional networks in many other nations that would benefit from the measurements that Boreas can produce, allowing the instrument to contribute to worldwide methane emission reductions.” At NPL, Boreas is one of dozens of unique pieces of pollution-measurement equipment. The Kibble Balance, a set of high-precision scales designed in the 1970s to compare electrical and mechanical power, is one of the most historically significant. The instrument is still used to weigh individual air particles to determine methane concentrations fifty years later.

However, the primary function of researchers like those working on Boreas is not to perform climate research or even to offer evidence of climate change. They are metrologists by trade, and their job is to study and oversee measuring science in order to keep it as precise as possible. Metrologists, as described by Richard Barker, head of energy and environment at NPL, operate as gatekeepers to “absolute truth” in this way. He continues, “Scientific measurement is the discipline that tries to get as close to the truth as possible.” “What we try to figure out is how close we are to getting there.” That is, if it sounds philosophical.

The majority of us will never wonder why a gramme is a gramme or why a kilometer is a kilometer. However, for metrologists like Barker, the precision of these measures is a never-ending debate. When world leaders gathered in Glasgow for COP26 to discuss climate action, Barker was there as well, arguing for greater precision in scientific measurement. NPL has long been in charge of calibrating our measuring methods and identifying the words we use to do so—grams, meters, seconds, and so on. More recently, one of the lab’s main focus areas has been greenhouse gas emissions measurement.

Related: Climate change: Why is the 26th World Conference

The decision stemmed from an increasing recognition that climate change forecasts were based solely on statistical modelling, with little indication of certainty. “Look at the complexity of the questions we’re asking and the size of investment that governments and industry will have to make to address climate change—we’re talking trillions of dollars,” adds Barker. “It begs the question, how close are we to the truth?” While scientists can take a measurement like sea temperature and recognise an increase, the variability caused by external factors and the unreliability of instruments used means that a trend like rising sea temperatures typically takes 20 years to be agreed upon as fact—leaving little time for countries to meet net zero targets.

Barker has a bigger scheme up his sleeve: the NPL aims to send reference equipment into space as part of the European Space Agency’s Truths Mission, allowing satellite measurements to be recalibrated in orbit. The mission’s goal is to improve the accuracy of environmental observation data by a factor of 10. Scientists will eventually no longer have to wait as long to make predictions or determine a temperature trend, which might have a significant impact on the pace of climate action. “Metrology is basically unseen, but it underpins everything scientists do,” explains Barker. 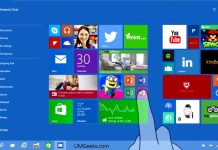 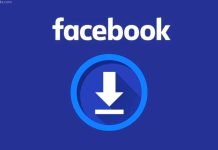 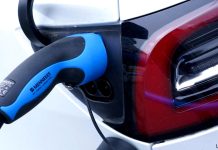 What Is the price of charging an electric car? 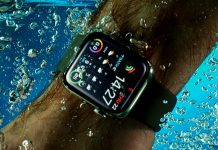 How to use function Apple watch water lock?