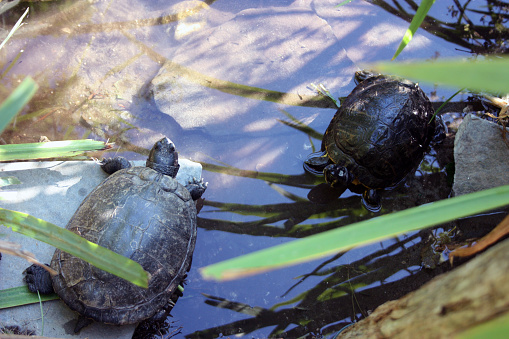 Naeem Mohammad Khan said that two accused involved in smuggling of these turtles have been arrested. The arrested suspects were trying to sell turtles on social media by hiding their identities. “When we got the news, our staff contacted them in person and asked them to show us samples.” The arrested suspects were extremely fastidious. He called our team at four different times in Karachi. Probably a factor as to why they’re doing so poorly. When he was satisfied, he met us and showed us the black pound as a sample, so the team arrested him with red hands.

According to experts, there are a total of 11 species of turtles in Pakistan. Of these, eight are found in fresh or fresh water and three in seawater. Freshwater turtles are found in the Indus, Punjab, its tributaries, adjoining streams, springs, and ponds. Naeem Mohammad Khan said that black pound like other turtles is found in fresh water of Sindh and Punjab. He said that usually when the water level in rivers or canals decreases after the rains, turtles are left in the small ponds or ditches that are formed, hence the name pound and black pound because of its color. Lawyer Zafar Iqbal, who works for the environment, says that until a few years ago, other species of turtles, including the black pound, were common in our waters, but now they have to be found regularly.

Illegal buying and selling of turtles

Government and non-government experts agree that in addition to Pakistan, Nepal, Hong Kong, Indonesia, Singapore, South Korea and Vietnam are the top traffickers. According to experts, there has been more illegal buying and selling of turtles since Pangolin. According to the Wildlife Sindh Deputy Conservator, who was in charge of the turtle conservation unit until a few months ago, there has been a record decline in the number of turtles due to changes in climate and environmental factors. He said that according to an estimate to be made in 2019, the number of turtles has decreased by 70% as compared to the last 15 to 20 years.

Related: Why do fish get addicted to drugs?

Adnan Hamid Khan claimed that the government was doing its best to stop the smuggling and illegal sale and purchase of turtles. Attempts to smuggle 8,000 turtles from 2014 to 2019 have been foiled. “The price of a variety of turtle in the international market ranges from $ 1,100 to $ 1,500,” he said. Bribes for buying, selling and smuggling turtles locally range from $ 150 to $155. Adnan Hamid Khan believes that China is the largest market for turtles in the world. This is a very lucrative business for which smugglers keep looking for new routes.

Naeem Mohammad Khan said that a few months ago, a large number of turtles and their shells were found at the residence of some Chinese people in Karachi. In China, tortoise shell is used for soup when eating meat. According to Zafar Iqbal Advocate, turtles are used in China for purposes other than local medicine. It is also used as a sexual potency medicine by making its shell into a powder.

Use of Poison in Water

According to Zafar Iqbal Advocate, there are no special restrictions on fishing in Sindh. The restrictions were lifted or reduced by a court order a few years ago, leaving hundreds, if not thousands, of people licensed to fish in Sindh. He said there were no special restrictions on hunting practices. Large nets are being used for fishing which should be banned as these big nets bring a message of death not only to fish but also to turtles. The use of large nets often traps small turtles. He said that the practice of using poison in the water for early fishing has now become common. This not only harms water and fish, but also other aquatic creatures, including turtles.

Environmental problems due to lack of turtles

Javed Ahmed Mehr, Chief Conservator of Wildlife, Sindh Province, said that one of our studies has found that the lack of turtles is also a major cause of increasing water pollution. “Turtles are very important in the ecosystem,” he said. They get their food by eating dead bodies, sick fish and aquatic animals, insects and germs that are dangerous to human health. In this way, they help keep water reservoirs free of pollution. He said that the situation in the plains of the Indus River is becoming very serious. Waterborne diseases have increased in these areas and there is one patient in every household. 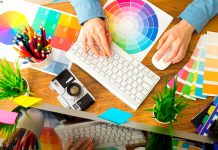 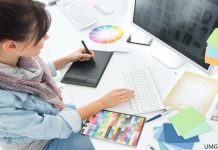