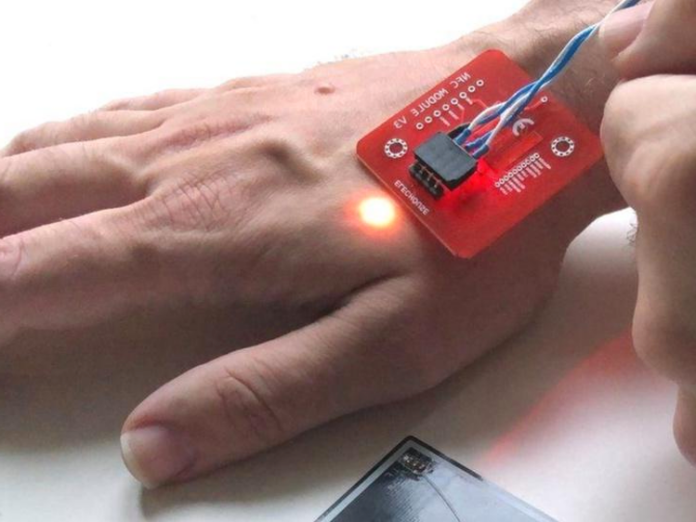 Whenever Patrick Palman pays for something in a shop or restaurant, the people around him are stunned. This is because they do not need to use their bank card or smartphone to make the payment. They simply move their hand to the contactless card reader and the payment is made.

“The cashier’s surprise is noticeable,” said Paman, a 37-year-old security guard in the Netherlands. They can only pay by showing their hand because in 2019 they had a contactless payment microchip under the skin of their hand.

The silence was just as painful as the click

The chip under the skin of Patrick Palman’s left hand glows as it is brought closer to the payment machine The world’s first human microchip was implanted in 1998, but the technology has become commercially available over the past decade.

And as for the payment chips that can be implanted, the British Polish firm Waltmore says that last year it became the first company to start selling them. “With the help of this you can pay for drinks on the beach in Rio, coffee in New York, haircut in Paris and other items,” says Vojtik Paprota, the company’s founder and chief executive. It can be used wherever there is a contactless payment system.

Waltmore’s chip weighs less than a gram and is slightly larger than a grain of rice, and consists of a small microchip and an antenna enclosed inside a biopolymer. Biopolymer is a naturally occurring substance like plastic. “It’s very safe and it has the approval of the government,” he said. It starts working immediately after installation and stays in place. It doesn’t even need a battery. “The company says it has sold more than 500 chips so far.

For many of us, the idea of ​​having such a chip is a nightmare, but in 2021, according to a survey of 4,000 people in the UK and the European Union, 51% said they could think of installing it. However, without mentioning the percentage ratio, the report also said that the major concerns of the participants were related to ‘espionage and security’.

“The chip implant is based on the same technology we use every day,” he said. Such as door fabs, travel cards and bank cards with contactless payments. Its reading distance depends on the antenna in it. The chip will only work if the RFID or NFC reader enters the electromagnetic field. It can only be read if there is a magnetic field between the reader and the transporter.

“The RFID chip is used to identify lost pets,” he said. But with the help of this it is possible to find the lost animal, first it will be found and after finding it, its body will be scanned and the RFID chip installed in it will be detected and only after that it will be found. The required information can be obtained by reading.

However, the problem with such chips is (and is, of course, a concern) that they could be further developed in the future to protect a person’s private information. And then can this information be kept safe and someone’s tracking (electronic tracking) prevented?

Beyond Good: How Technology Is Leading A Business Driven

Theodora Lau, author of the book ‘Revolution’, is an expert in Fantastic Financial Technology. He says the in-body payment chip is just an “extension of the Internet of Things.” Although he says many people are willing to accept it because it will make paying for things faster and easier, the benefits and risks must be weighed. Especially when there is more personal information on the installed chips.

“How much are we willing to pay for the facility?” She says. Where should we set boundaries when it comes to privacy and security? Who will protect this whole system and those who are part of it? ‘ Professor Nada Kakabad from the University of Reading is also wary of future advanced chips.

“There is a dark side to this technology that could be used for potentially wrong purposes,” she says. For those for whom personal freedom is meaningless, opportunities to control and oppress others and use them for their own ends will increase. Who owns the information or data? Who will have access to data? And is it morally right for humans to be as quiet as animals? ‘ She warns that this could result in “disenfranchisement of many people for the benefit of a few.”

Stephen Northam of the University of Winchester dismissed the concerns. Along with teaching, she is also the founder of the British firm Biotech, which has been making implanted contactless chips since 2017. Its chips are applied to people with disabilities who can open the door on their own.

“We receive questions every day and so far we have installed more than 500 chips in the UK, but there has been some reduction due to the code,” he said. “This technology has been used in animals for many years,” he said. They are very small and harmless. There is no danger in that. ”

Read More: iPhone Touch Disease – All That is there to Know

Patrick Palman has a magnet inside his fingers

Paman from the Netherlands, meanwhile, calls himself a biohacker, a person who incorporates small pieces of technology into his body to improve his performance. He has 32 implants in his body, including a door-opening chip and a magnet.

“There are new things coming up in technology, so I’m collecting them,” he says. My implants give strength to my body. I do not want to deprive myself of them. “There will always be people who do not want to change their bodies. We should respect them and they should respect us biohackers. “ 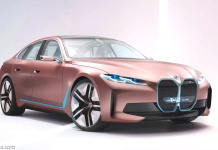 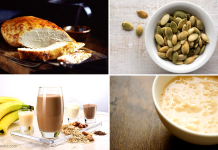 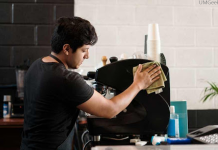 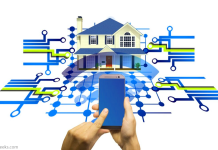 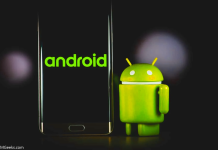 How to Reset an Android Phone Without a Password